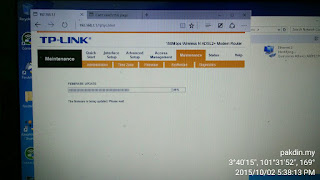 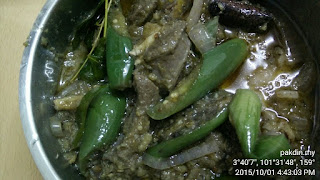 By pakdin - 10/01/2015 03:11:00 PM
In an exclusive interview with the BBC, the head of the troubled Malaysian state fund 1MDB has dismissed claims of wrongdoing.  The fund has drawn criticism for missing payments on the $11bn it owes to banks and bondholders. There have also been allegations, strenuously denied, that nearly $700m from the fund ended up in the Prime Minister Najib Razak's personal bank accounts. The Chief Executive of 1MDB, Arul Kanda, spoke to the BBC's Asia business correspondent, Karishma Vaswani. ** BBC Video interview with Arul Kanda of 1MDB. Key points: 1) 1MDB has never been contacted by any foreign authorities (or had any of its bank accounts frozen). 2) Most of the restructuring and debt reduction will be done by end of this year. 3) There could even be a surplus at beginning of next year. Jan and Feb will show what this surplus is.
Read more 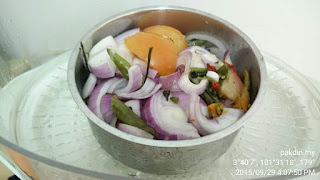 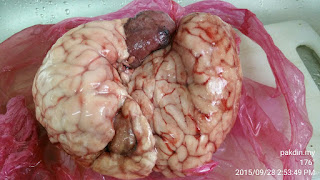 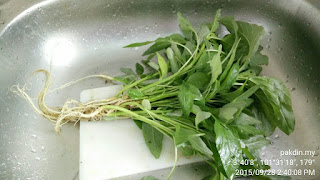 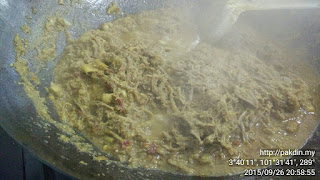